What's on your mind?

They are abusing a Pokémon fanboy with Japanese copyright laws, even though the fan lives in New Zealand. YouTube is becoming worse and worse already. Dislike counts were removed and now all anime creators are scared of getting their channel taken down! I maybe done with YouTube in the future because they are just a lazy piece of crap who couldn't handle criticism or solve issues at all.

I found an interesting video. 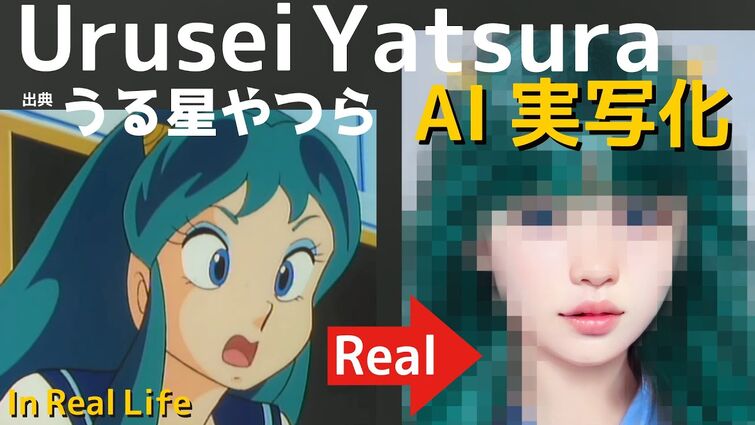 Hello, i have couple of questions.

1 Is there a Discord server for this wiki?

2 Do i need sources to add missing character pages?

3 As for Episode plots, do i have to write on my own, or can i also make use of the following Link?

As of a result of YouTube being insanely stupid with copyright, his channel was taken down.

It is a shame since he is an unlucky man first being effected by YouTube's COPPA update, now his channel is taken down because Fuji TV and Studio Perriot are being serious about taking down a lot of his videos and shutting his channel down.

Don't worry, UrusUrusei is uploading the episodes of the anime that were deleted. In fact, he uploaded the first three episodes, and is planning on uploading more. /a/ watches may create a new account, but at least UrusUrusei was unaffected by the copyright issues. In fact, Studio Deen hates copyright like us.

Good thing /a/ isn't arrested because there was the CASE act that everyone was freaking out about how a copyright claim can get someone in jail, but that wasn't the case.

I know Fuji TV and Perriot have jobs, but they need to stop worrying about copyright. 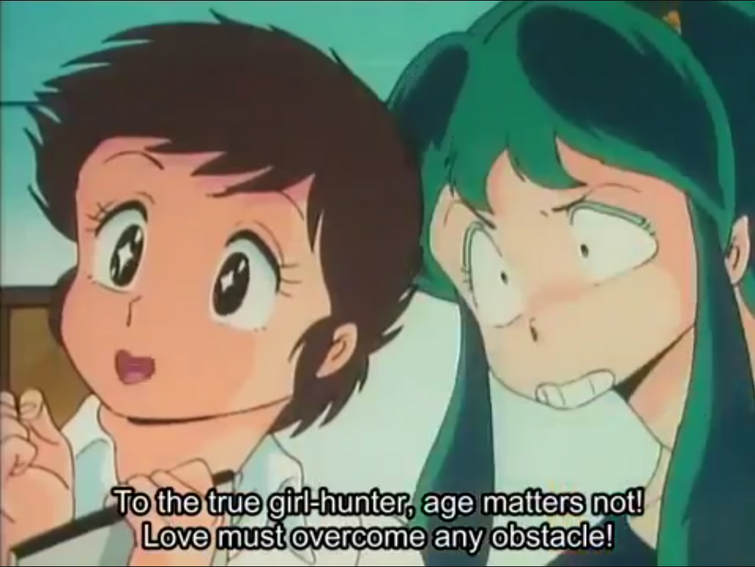 This is Japanese Boy Number 1 speaking and The boy who saved Earth twice which that Mendou cannot. Anybody posting pics of Mendou would be electrified by Lum. 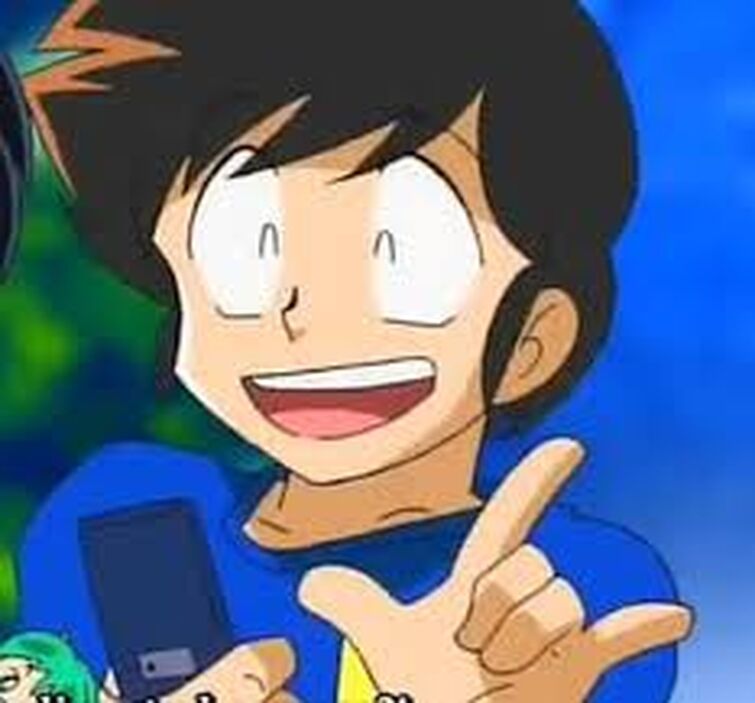 ALL THE BABES IN THE WORLD ARE MINE!!

We've been bought out by the Mendō Clan. Anyone posting pictures of Moroboshi will be shot on sight. 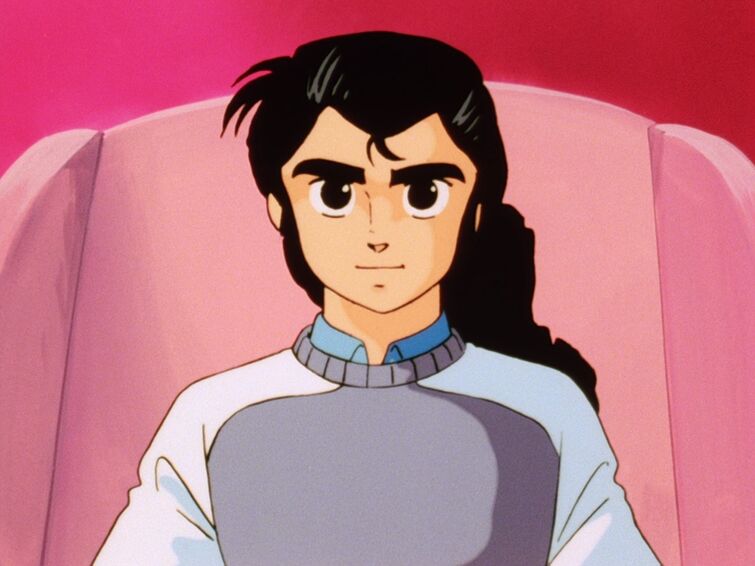 I love Urusei Yatsura its my favorite anime, and lum the Forever, movie 4 is my fav, and the song at the end of the movie is beautiful-Melancholy no kiseki

This is the place to talk about your favorite topic, to share news, theories, ideas, and to connect with others. The content from your Forum has been converted to Discussions posts, so nothing has been lost.

To learn more about what you can do here, check out community.wikia.com/wiki/Help:Discussions

If you're an admin on this community, read more about how you can customize your Discussions and set up guidelines for contributors: community.wikia.com/wiki/Help:Admin_and_Moderator_Tools_in_Discussions

i ask myself seriously if Takahashi would developed a yuri relationship with this characters, it could be a nice addition to the tematics of the series.

As far as i'm concerned, this wiki lacks lot of stuff, should add more content to it to make it more active.

Hello for the fans of Urusei Yatsura. You may able to leave any questions or discussions in this forum by following some simple tips! Wherever or whenever, once one of the users have replied your forum message, a message notification will appear under your username account. Isn't that great? Folks, you may start a forum right now!